CLARC is an isometric, grid-based puzzle game with fast paced arcade elements. It features comic style visuals in various different graphical themes, from the inside of a chaotic factory to the surface of Mars to the interior of an intruding enemy spaceship where you think, run and fight through heaps and heaps of carefully designed puzzle and action areas.

[8.5 of 10] "Clarc is a work of the highest quality, a puzzle game shining through its brilliant puzzles." - spaziogames.it

[4.5 of 5] "CLARC is a terrific little game with a lot of heart. It's gorgeous, meaty, packed with a variety of clever puzzles, and challenging." - toucharcade

"The gameplay is so well designed and so quick to load that failure is never frustrating." - allthatsepic.com

"Seriously go and buy this game. It'd be hard to find a better game right now on the OUYA." - Pauliwall

"CLARC is a game with a lot of personality, and boasts over ten hours' worth of content through which to chew." - Pocketgamer.co.uk

[9.4/10] "Why are you still reading this review instead of jumping to your OUYA and playing this game? GO!" - dayoftheouya.com

"CLARC is one of the best puzzle games I had a chance to play and probably the best on Android." - Android.Kul.Is

Our Hero, Clarc #37, is a simple, hard-working maintenance robot, living in a decaying nuclear missile factory on Mars. Ever since the old supercomputer has disappeared, the rest of the factory has fallen into utter chaos. The discovery that diesel has thrilling effects on robotic circuits lead to a fierce shift in priorities: Every robot has since been focussing on drinking instead of working. Everyone except Clarc. So when an intruding spaceship enters the stage to disarm and dismantle this out-of-control doomsday device of a partying factory, Clarc is the one to save the facility from destruction. He has to overcome his programming to rescue his fellow robots and of course his newly found friend, the lovely atomic bomb, Clara. 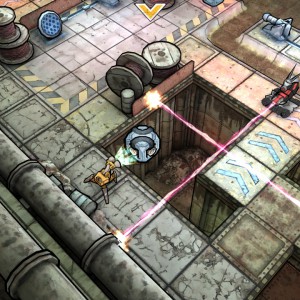 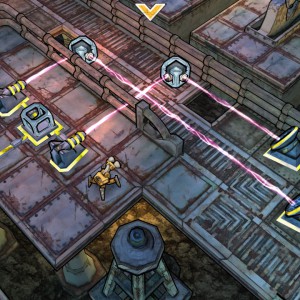 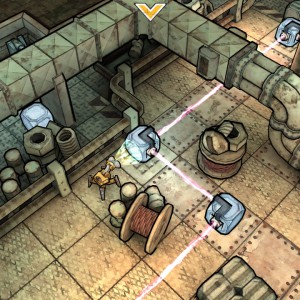 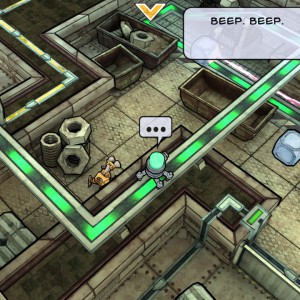 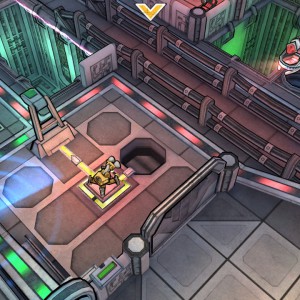 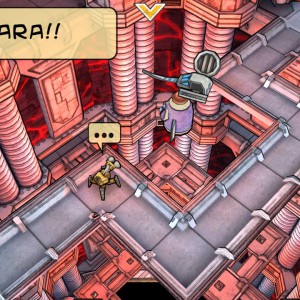 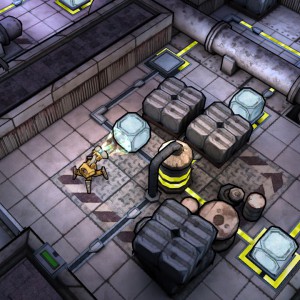 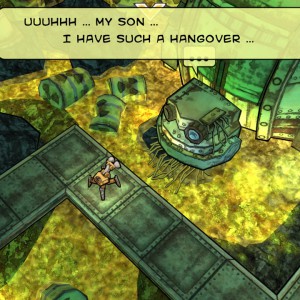 You can download these and more screenshots by clicking here! (9.0 MB)